Currently the apps are available for both iOS and Android as open beta releases.

For iOS the beta is available through testflight: 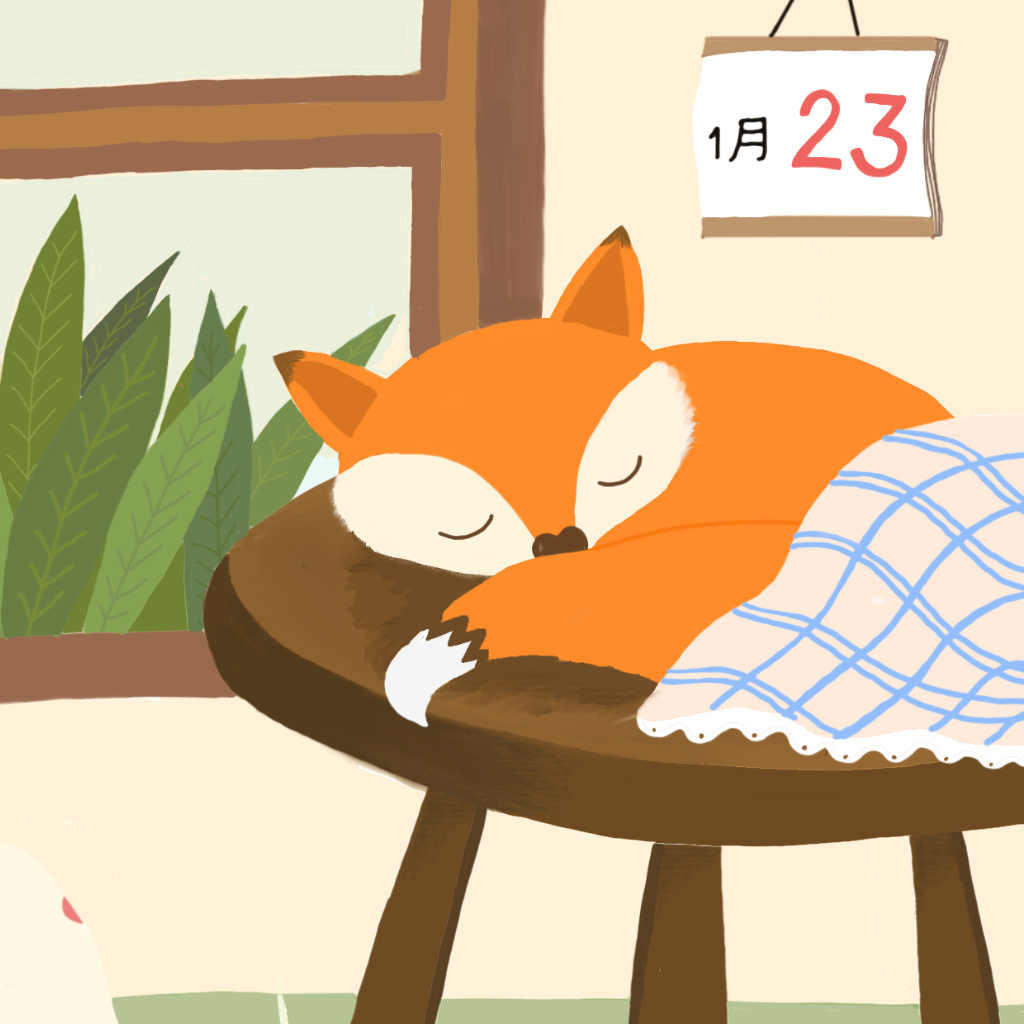 For android it is available in the play store as “early access”:

The smartest way to power up your studies...

I hope to release the official versions within 2-3 weeks from now after most of the bugs found during the beta have been fixed. So if you download these, do keep in mind that it is still rapidly being developed at the moment and some things can and will bug out.

As for features, I think most of the essential features are in there at the moment, but here is the list of features still coming up:

Hello, how can I receive an invite to the iOS beta? Thank you!

For iOS the beta is available through testflight:

It will ask you to first install TestFlight, an app by Apple for beta testing new apps. Once that is installed you will be able to install Kitsun through the link

Hi! Is there a way to highlight a word in Safari and have it auto-generate in the Kitsun dictionary app? For example, I can have a highlighted text go to Midori’s dictionary (highlight -> share ->). I didn’t know if there was an iphone utility that was hidden or if needs to be a feature request. Would help save steps to prevent copy/launch/paste/etc.

Slightly unrelated, is there a way to clean the template for the dictionary deck selection? My list is pretty long; it was every template from every deck I ever used or anki import (even if deleted). If anything, would be nice to prioritize the list to not have to search the drop down list for new decks or to put my favorite deck on top.

Yeah that’d be nice!
On android we used to have an app which only purpose was to add a menu item when you highlight text and tapping it would send you to the dictionary on the kitsun website (with the definition searched), but it would definitely be nice to add this for both iOS and android now that we have an official app

Slightly unrelated, is there a way to clean the template for the dictionary deck selection? My list is pretty long; it was every template from every deck I ever used or anki import (even if deleted). If anything, would be nice to prioritize the list to not have to search the drop down list for new decks or to put my favorite deck on top.

That’s odd, if something is deleted it should be deleted forever and not be visible in there. I do remember fixing a bug regarding that a year+ ago so perhaps this is a leftover from that.

You mention both decks and templates, which dropdown did you mean exactly?

Ok, I lied…I don’t see the Anki deck titles (that was a while ago

). But I do see ‘write’, ‘keyword’, ‘read’…which repeats several times over. If I had to guess, I think these are coming from repetitive Word Imports that I attempted and dumped for whatever reason and created a build up in deck lists.

In general I love the app! I’m much looking forward to the push notifications as well.

I am having some trouble with the app on iOS (specifically a 9.7” iPad on iOS 15). Without a keyboard attached it works as expected, but if I’m using a Bluetooth keyboard I can’t seem to type my responses into the answer text box. I can manually switch to the on screen keyboard but either way text input from the keyboard doesn’t seem to want to work.

Hey! Glad to hear you enjoy using the app!

Yes, sadly that was a known issue in the version of the framework I used to develop the app (a package to be specific). However, they did fix the problem in a later version and I’ve updated the package accordingly. So if all goes well this should be fixed in the next app update

The only other suggestion I’d have so far to go along with the keyboard support would be some keystroke shortcut to play audio type cards so I don’t have to leave the keyboard to tap the arrow.

You can set your hotkeys in settings under Lessons and Reviews. There is a option for Play Audio.