Please use this thread to discuss anything related to the Katakana 4.5k community deck.

We hope you enjoy the deck!

This would probably be too time consuming (and i’m not sure where you would get them from forvo?) but audio would be really nice.

Katakana can have very deception readings. For an example the card サービス, I was reading this SAA BI SU, i heard it else where and it sounded completely different to how I was reading.

Great deck overall - but my katakana is weak. I try to guess the readings and come up blank like プライバシー (scratches head Prai bashii?)

It would be nice for sure. I’m a big fan to adding audio to my content. Unfortunately, I’m already backlogged with curation duties, but I will put it on the list of things to work on.

I might be able to create a script which automatically pulls the audio for you for all the words it can find. But I’m not sure how the terms of service and stuff is for Forvo? (Aka would it be legal?)

2 posts were split to a new topic: Automatically add Audio from Forvo

Add “football” to the meanings of サッカー

Definitely don’t do that.

Definitely don’t do that.

I would have said football. Does any english speaking apart from america call it soccer? I just noticed the second reading and was like seersucker? that sounds insulting/rude… Had to look it up, apparently its some kind of material, or a technique done on cotton.

Yeah, the katakana deck has a bunch of ultra specific meanings sometimes. I just choose to ignore them, since the first meaning is always so much more common xD 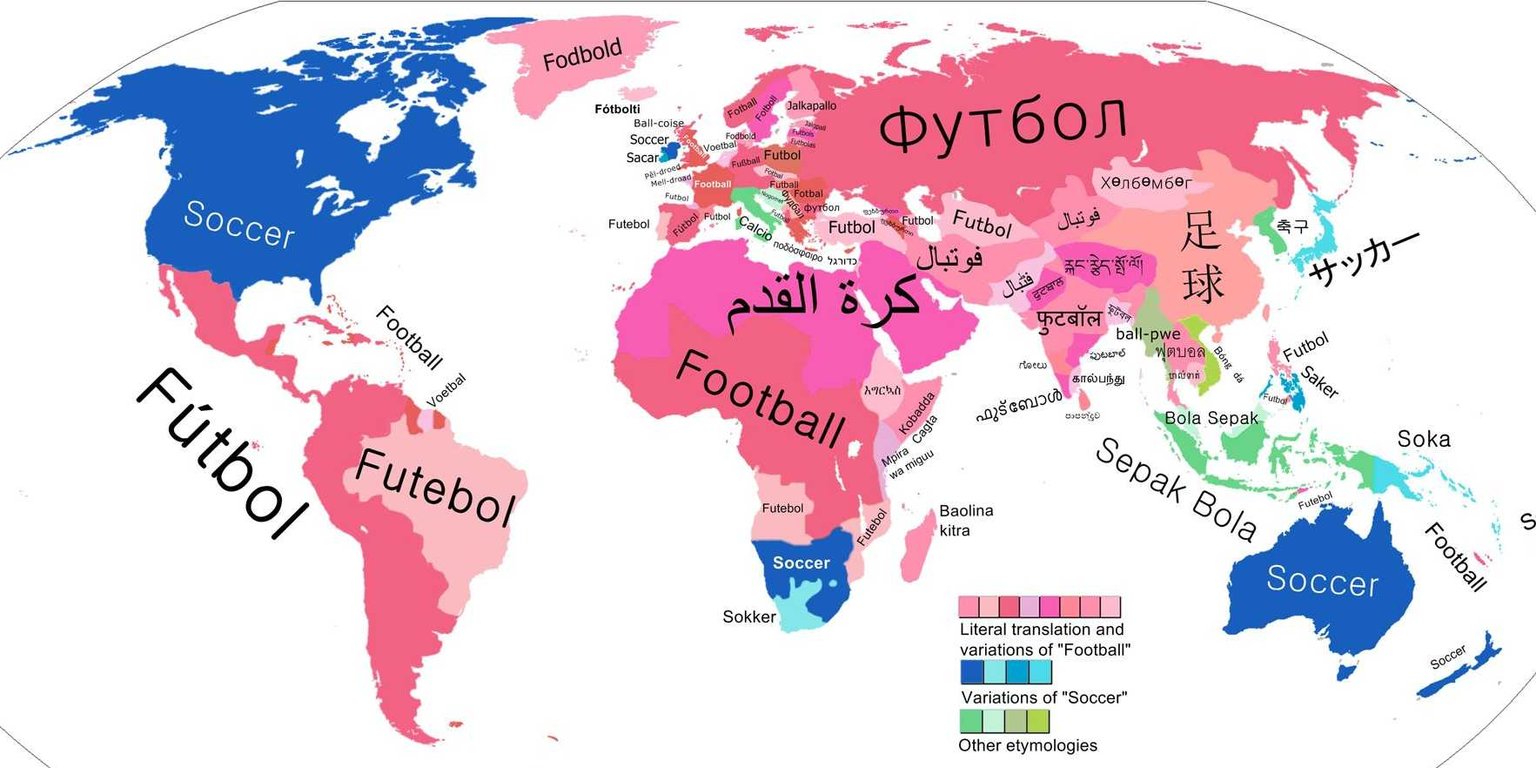 What people all over the world call the beautiful game.

Looks like we should just drop the “soccer” meaning, then, considering how few countries actually use that word

But “soccer” is basically the Japanese version anyway, so it shouldn’t be hard to remember.

Looks like calling it soccer reduces your chance to ever winning a football world cup to zero.

Added more @hinekidori. Btw, most of my suggestions on this deck are very very straightforward. Mostcasesareaboutmeaningsdisplayinglikethis. Or like, (this). It takes less than 30mins to fix the first 500 items

Already noticing my katakana reading speed improve after using this.

Curious to know in what context are these words these common words from? For example, I think the Iknow.jp core list was based on Newspapers frequency. Are these based on news, internet, tv, manga, etc?

Hope Hine doesn’t mind me trying to answer, since you’ve been waiting for an answer for a while.

Curious to know in what context are these words these common words from? For example, I think the Iknow.jp core list was based on Newspapers frequency. Are these based on news, internet, tv, manga, etc?

Priority Entries ( P ):
Starting with the 2001 editions, approximately 20,000 entries comprising the most commonly-used words in Japanese are marked with a “( P )” at the end of the entry. This list has been identified by examining several small dictionaries, and lists of common gairaigo from Japanese newspapers.

I then asked a friend to use a bot and check for number of results on Bing (u need to pay to do it on Google, I believe) and order it by decreasing order of results (most common show up first). I think Hine used this order as well (not the original one?).

Already noticing my katakana reading speed improve after using this.

Ikr?! I can read katakana just as fast as I read hiragana now

@hinekidori, this will be my last report in here for the Katakana deck \o/ Since this last update, it’s quite easier to report suggestions directly in Kitsun, so I’ll be doing them there for this deck.

Thanks for the heads up! Looking forward to checking out this feature on my end!