So Neicudi has indicated that he’ll soon make some additions to the SubsToKitsun upon by suggestion to add a monolingual sentence card feature to SubsToKitsun so I decided to make this thread as a suggestion/complaint box. Just wanna precede it by saying that I’m fluent in 3 languages (Japanese slowly becoming my fourth) but none of them are programming ones so do feel free to kanchō me if I ask for something too unreasonable.

Allow aligning subtitles by 100 milliseconds rather than just 500 .

Sounds fine to me

Allow audio editing as soon as a card is automatically generated rather than have to go on the manage cards list to do it.

What exactly do you mean by this? How do you usually edit the audio?

I like the idea, but I think it might be a bit difficult to execute well from a UI/UX point of view. Ideally I’d prefer to keep it as simple as possible so there is little chance for confusion about how it works.

Allow for customizing the buffer period for recorded audio before and after a subtitle when generating cards.

Gif or Video of the scene. I assume this not to be all that easy but a man can dream.

Both would be possible, but I’m a bit wary to implement it due to copyright and data size issues.

Automatically generate a whole episode’s worth of flashcards.

I’ve decided against this idea due to the amount of cards that would quickly fill up the database, the media data size that would be uploaded to the hosting and the amount of useless cards it would create. You will often see subs2srs decks that are filled with useless cards and media, and that’s exactly what I’d like to prevent.

However, I do have a queue system on my prio todo list at the moment. With this you can select/mark subtitles that you want to generate cards for, and generate those cards all at once! This way the user still has to select the stuff they want (so no trash) but the actual process becomes automated (e.g. after watching the episode). I personally think this is the best of both worlds as Kitsun gets no useless data, and the user can focus on watching the show instead of creating card by card manually.

Thanks for all the feedback! Would love more feedback or suggestions if anyone else wants to chime in as well

Thank you and no problem!
I’m sorry I wasn’t clear. I mean that sometimes I’ll generate a card knowing full well that it doesn’t have all the audio I want in it (either because it’s slightly cut or because I want the preceding or succeeding line); so I make my own recording and download it. But for me to actually be able to upload it onto the card I have to go to the manage cards menu and scroll down all the way to it because the menu that pops up when you first generate the card in STK allows for editing of the foreign and native boxes as well as notes but does not allow for changing the image or the audio.
PS: Your reply was suspiciously silent in regards to my last suggestion.

Ahh I see. Hmm… Can probably add it to the popup

Hopefully those other changes take away most of the need for it though! 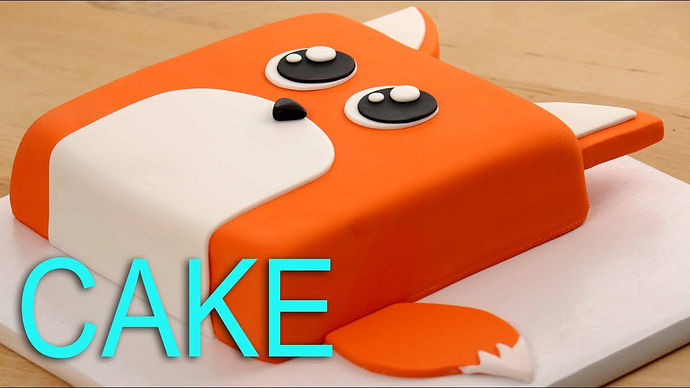 If I may add one more, it’d be nice if we could choose which audiotrack is to be used when we upload a video file. I often very legally download a dual-track (eng dub and jp) anime simply because it is generally the most or at all seeded file or is the most complete in terms of OVAS and specials. But then if I try to use it on SubsToKitsun it defaults to the first listed audio track (which is often the eng dub).

Yep agreed! Noticed that some of my files played with english dub (

) active by default, will definitely look into that one!

Coincidentally I took another look at audio track switching today. Previously I found out that the major browsers (chrome, firefox) do not support switching audiotracks. However, it seems that this support can be enabled by the users themselves if they enable a certain flag in their browser settings. So it seems like it might be worth exploring again soon!

I’m not sure how netflix shows the subtitles, but we do plan on releasing a browser extension that works similar to the reader tool later on (parse sentence -> lookup selected word -> create flashcard) that might be able to help with netflix as well. But as said it depends on how netflix shows their subtitles, might need to make something specifically for that instead ^^

I know it is possible to access the subtitles from an extension because there are some that do exactly that, like Language Learning with Netflix, the LingQ importer, and others.

Soft subtitles are baked into the videofile

Would be great to have a Subs2Kitsun Lite. Sometimes I just want to the template for sentences (no still or audio). Or better yet, could link subtitle files together, just for quick sentence mining without the media. Sounds like the extension you are working on may have something similar. I imagine it could cut down on server space too.

I think in that case you might just be able to copy paste the content of the subtitle file into the reading assistance tool?

Can always convert it to another template once you are done.

I was envisioning an srt file uploads for target language and translation (if possible to link them without video). How would the reading assistance tool handle the translations?

Ah now I get what you meant, sorry about that. Yeah, it would not work when trying to combine two subtitle files.

THAT’S IT.
trudges to my kitchen