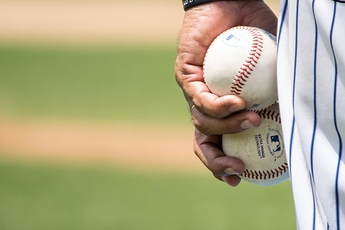 Learn the essential words that will help you support your favorite teams and make watching your favorite baseball anime shows much easier! These words were all obtained through the #baseball tag on jisho.org. They’re not ordered in any particular way, but in due time they could follow some sort of word progression.

This deck allows you to study:

Feel free to send recommendations of words to be added or to suggest a specific order of how the cards should be displayed through this thread and Kitsun’s feedback system. I’m still very new to the sport, having only watched 2 anime shows about it

Nice deck idea! If interested, I crossed checked some extra sources, couldn’t find these words in the deck but feel free to double check. They are from a cultural blog so should be common (they are common in US baseball at least

I think most are in the dictionary if you want to auto add, perhaps Jisho just didn’t tag them. There may be more. 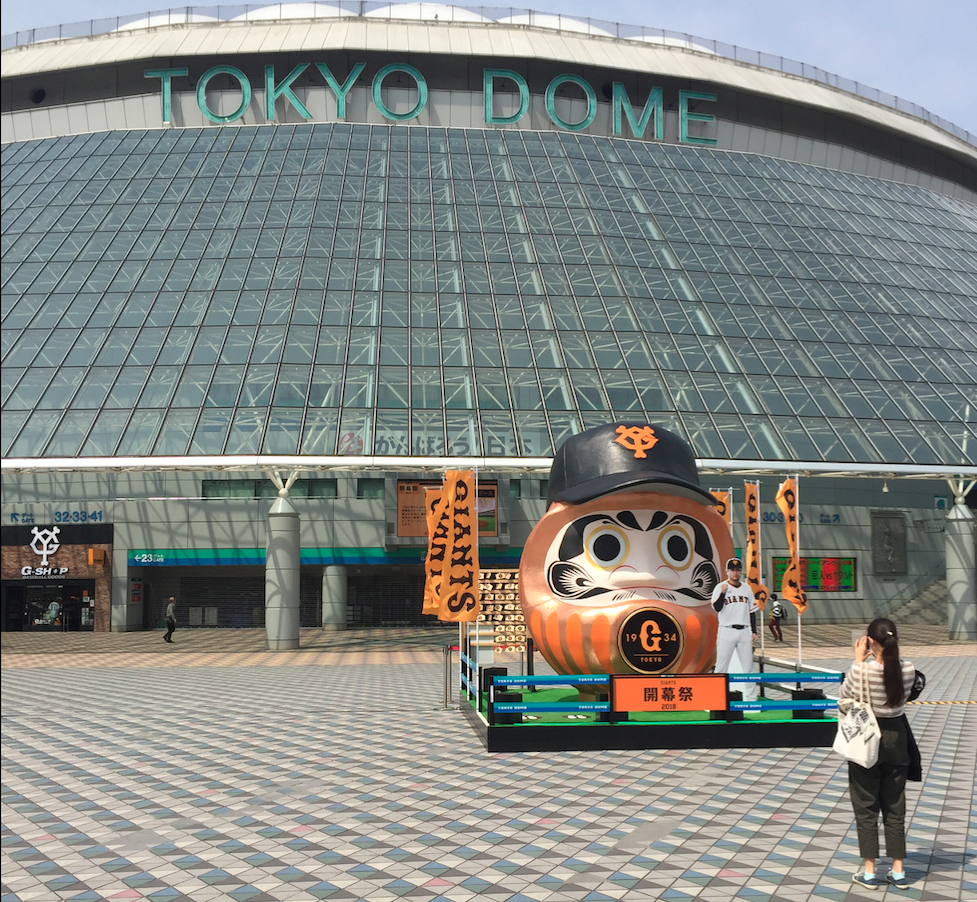 Nice! This is a great example of more specific yet general decks that can be made.

Similar to the programming deck in that sense, but more general since more people are going to need baseball terms in their lives, and it’s a popular Japanese sport!

Hey, thanks for the extensive lists!

I’ve added 32 words from both those websites, the deck having 408 cards now.

I feel like it would be good for this deck to teach words in some specific order. Any suggestions?

EDIT: I also added the tag “Katakana word” to all the katakana words. This means that:

I may suggest tagging words by category. Just an example:

For word order, I would say positions and general are probably more basic while pitching and gameplay may be a bit more technical, that may help prioritize. There may be some that don’t fit into a category perfectly.

However here were a few oddballs not everyone may know and may benefit with notes:

Fungo- (in practice sessions) a ball tossed into the air by the batter and struck as it comes down. Don’t hear it used often or ever.

Shuuto- I’ve never heard anyone say ‘shootball’ in US. According to wiki, it fall under the category of movement pitches (slider, screwball, breaking ball, change up, knuckle)

Texas Leaguer - A “Texas Leaguer” is a bloop that falls between an outfielder and an infielder for a hit. I don’t recall hearing this often.

Pepper game - Pepper is a common pre- game exercise in which one player hits brisk grounders and line drives to a group of fielders who are standing about twenty feet away. The fielders throw balls to the batter, who uses a short, light swing to hit the ball on the ground towards the fielders.

If you grew up playing, you know this but general spectators probably don’t know

Hot corner - never heard of it but may be used

That’s all I could find at the moment. Baseball (or sports in general) have a lot of slang terms too so there is probably plenty more Japanese expressions…maybe some terms from a fan perspective?

*edit- ERA is a pitching term

I may suggest tagging words by category.

I will use those categories you mentioned as I go through the deck, thanks

If you guys see a non-tagged card that fits one of the categories, feel free to send a suggestion through the feedback system (just leave it in the text box, since you can’t suggest tags).

Thanks for taking the time!