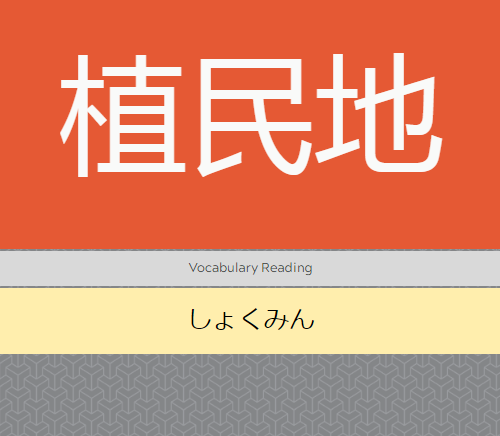 This has been happening since the new “facelift”.

Okay, so I tested it in one of my own decks and got this: 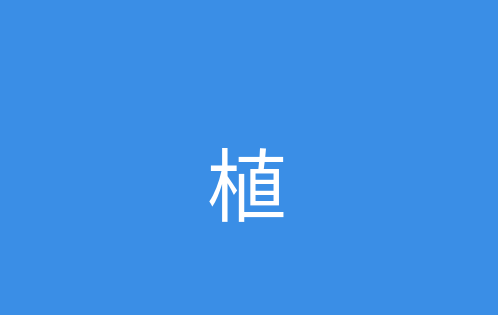 Which is what it should look like, given that Kitsun specifically states that any Japanese characters should be rendered with a Japanese font.

What I believe is happening is that you are missing the font that @hinekidori put as the default for his deck through his layout styles. His font will only work when you have it installed locally. (it might be a good idea to set Kitsun’s default Japanese font as a fallback @hine).

In order to test this, could you try adding a card using the default layouts with the above character? It should be displaying correctly. But I could be wrong

Edit:
When I look up that specific card I get: 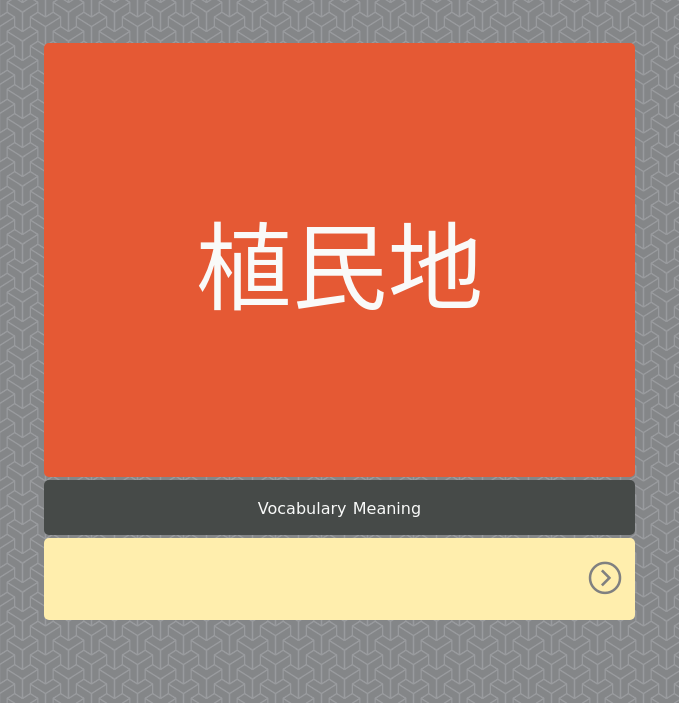 So either I have that font installed, or something else is going on

What do the values of the card show inside kitsun? (when you go to the edit card page) Right font or bad?

I have a series of standard backup fonts in my default list. If they are using Windows then Meiryo should be working at the very least

@Neicudi what font are you using? I will add to my defaults

Noto Sans Japanese (without any quotation marks) should work.

But it’s probably better to wait for @jprspereira to tell us what he sees in the rest of Kitsun / other decks. Then we can narrow down whether it’s happening because of Kitsun or not.

Is this really an issue? It’s just some variation across fonts.
I have the same thing on Wanikani: on my PC this kanji looks like on Jisho, but on my smartphone it looks like on the first pic. And there are some changes between my PC and phone for other kanji too. I think it’s good to practice kanji with different typefaces.

It’s good unless it’s Chinese instead of Japanese like this:

As you can see, some of the appearances are pretty different. Afaik the Chinese appearance would never be a thing in Japanese media, so it’s not worthwhile to learn (and it can throw you off as well).

It seems I got used to it. These kanji looks almost similar to me.
But I didn’t know it’s Chinese.

the Chinese appearance would never be a thing in Japanese media, so it’s not worthwhile to learn

But if you copy-paste such a kanji into Google or some other place, you could see a Chinese appearance. I think it’s good to be prepared for it

Looks like I’ve found a solution that might help. Try to wrap all Japanese text in a html tag with lang=“ja” attribute. That’s what Wanikani did. It didn’t help for my phone, but it should work for PC at least.

What do the values of the card show inside kitsun? (when you go to the edit card page) Right font or bad? 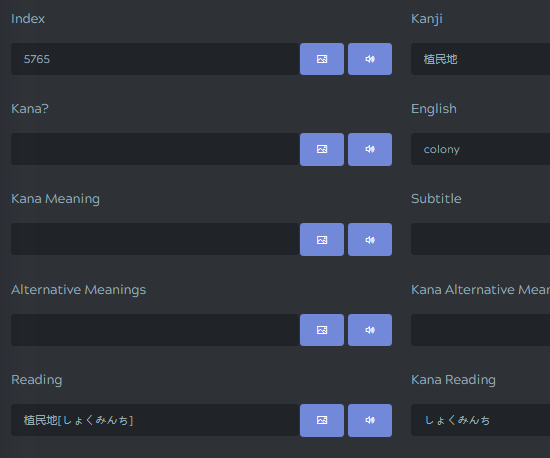 In order to test this, could you try adding a card using the default layouts with the above character? It should be displaying correctly. But I could be wrong

I literally just copied from Jisho:

It copies correctly on google:

But I didn’t know it’s Chinese.

Yeah, I have no problem identifying these kanji, as I got used to the Chinese font already (other platforms like Discord also have this problem). It’s just a matter of correctness, I’d say? Since we’re on a learning platform and all that

I had Chinese font and by installing this font it was fixed:
https://www.google.com/get/noto/help/cjk/